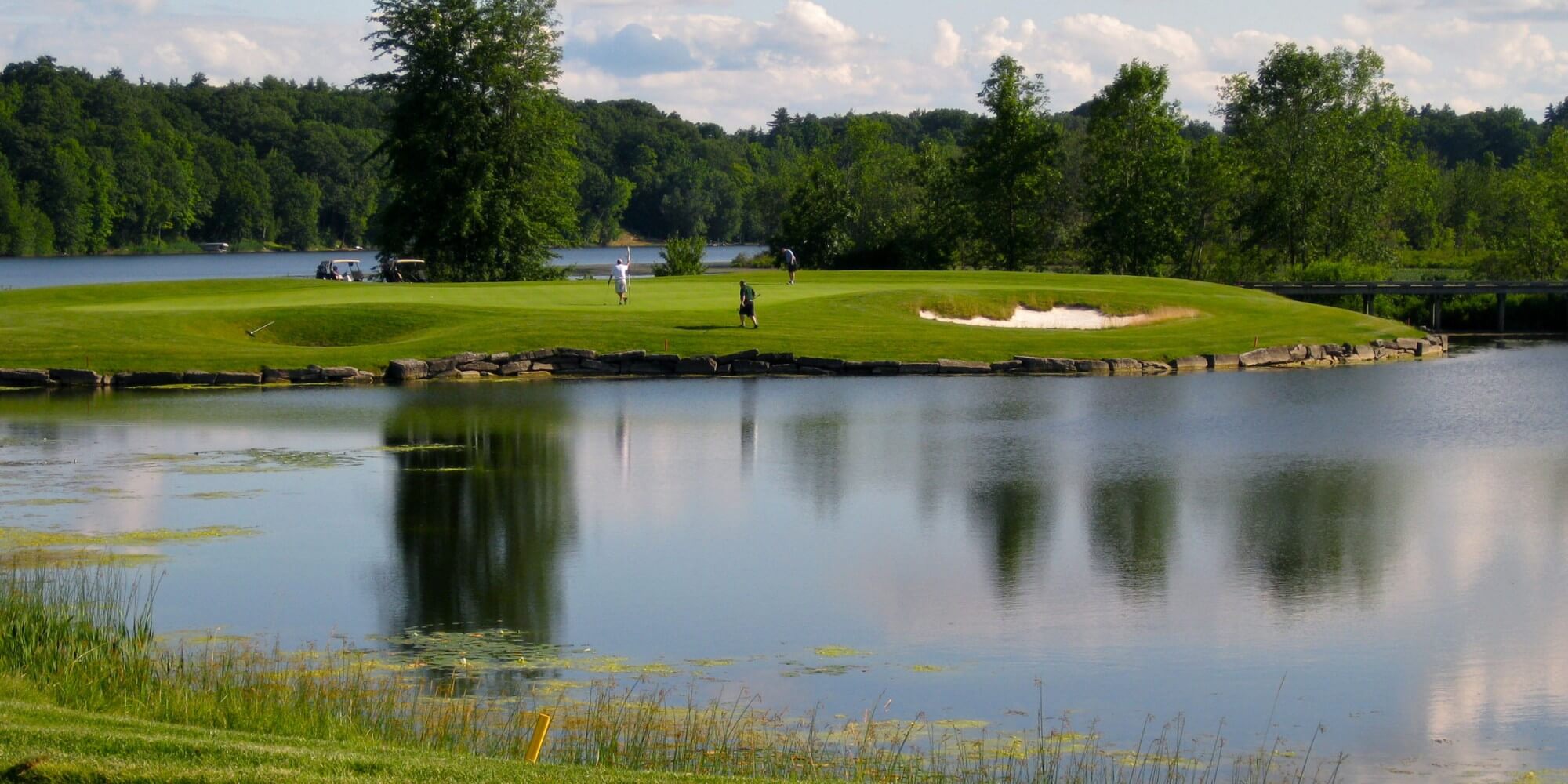 Saratoga National was ranked by Golf Digest as one of America’s Best 100 Public Golf Courses for the 2007/2008 Season. It has received numerous accolades and awards from the National Golf Course Owners Association, Golf for Women Magazine, Golfweek and others.

This par 72 championship layout is a mix of styles, and is constructed on a former horse farm, with many wetland areas throughout. Water comes into play often, and 16 holes require forced carries off the tee. Though generally an open flat course, there is some elevation to the fairways, and the large greens play fast. There are 5 sets of tees to accommodate all skill levels, and the carts are GPS equipped. All fees include cart, unlimited use of the practice facility, use of a locker and other clubhouse amenities.