Things to Do in Saratoga

The pace of summer was set centuries ago in Saratoga Springs, located just 25 miles north of Albany. Time in Saratoga passes at your leisure. The famed racetrack, the Saratoga Performing Arts Center, the spas and mineral baths, and the gourmet dining and shopping on Broadway are just a few of Saratoga’s famed attractions. You’ll see why ESPN named Saratoga Race Course as one of the 25 greatest sports venues in America. The horses run from late July through Labor Day.

Broadway has a life of its own in spring, summer, and fall. Live music, great restaurants, dozens of shops…all connected by sidewalks filled with visitors taking in one of America’s “Greatest Towns.”

Here are a few websites to check out… 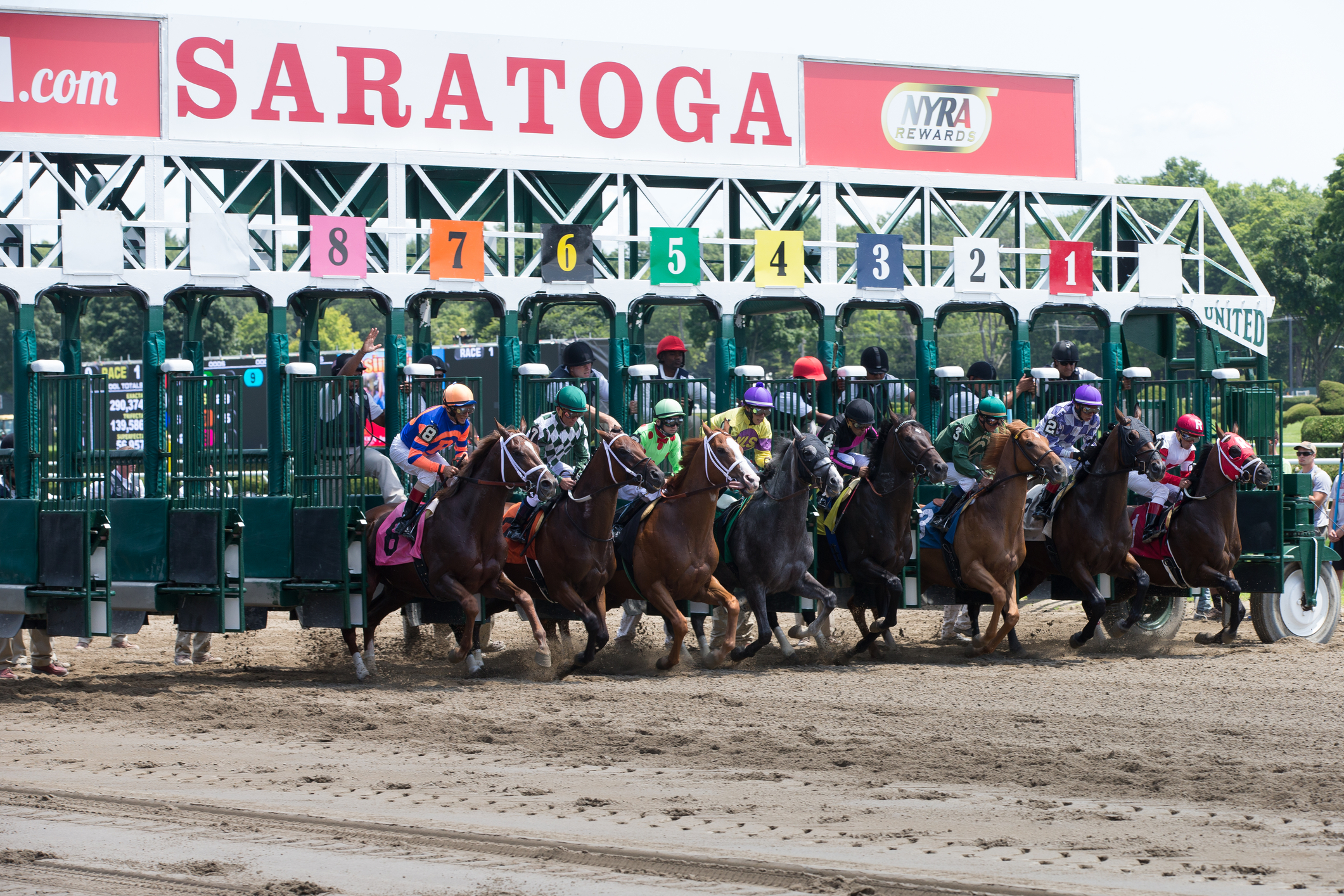