REGION: Saratoga
Get A Quick Quote 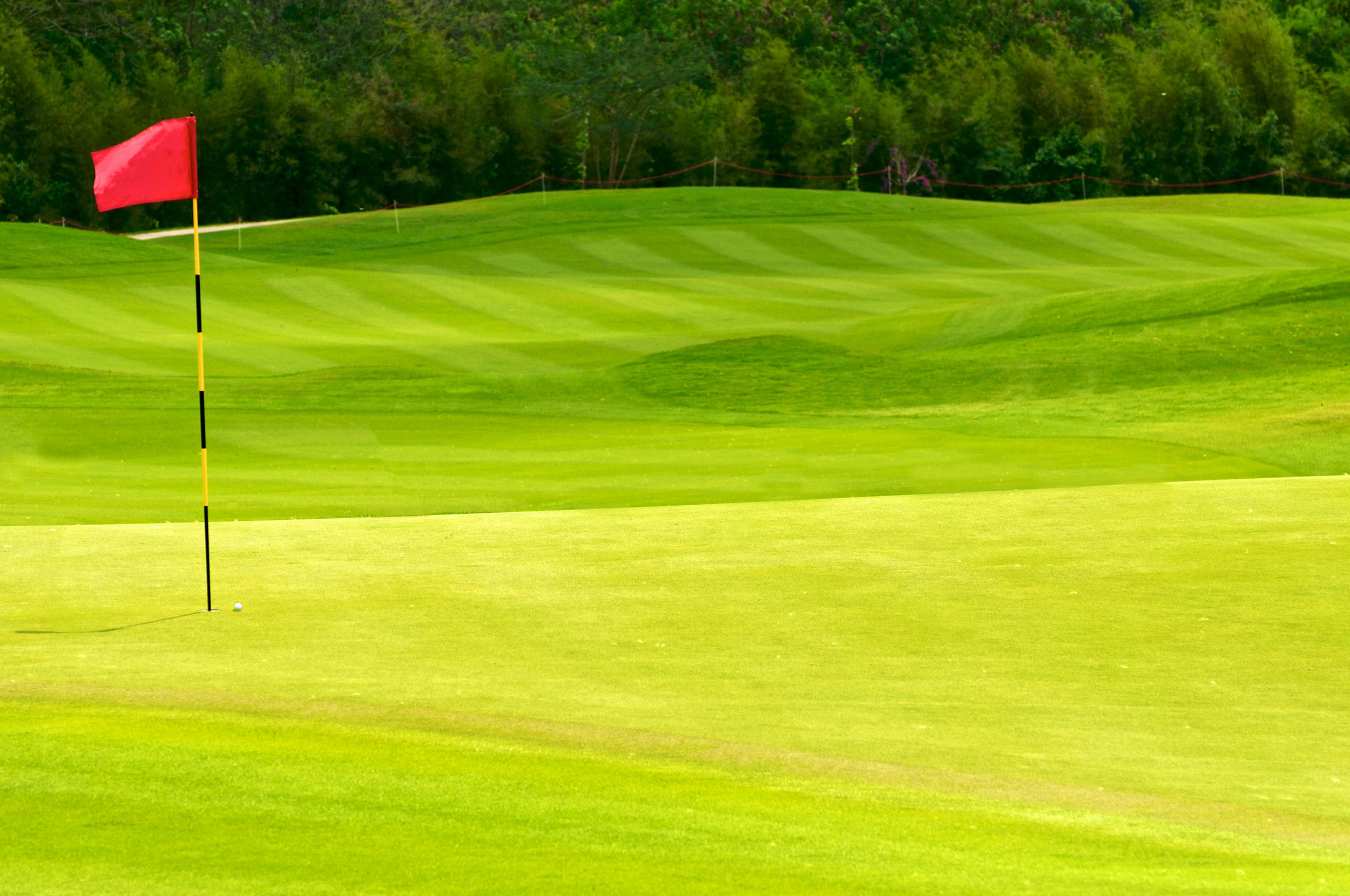 Set in the historic Saratoga Spa State Park, the Saratoga Spa Championship Course is one of the premier public courses in the region. The course consistently receives Four Stars from Golf Digest’s Best Places to Play. The original holes were designed in 1936, followed by a major redesign in the 1950s. Course architect William Mitchell’s skillful renovations were notably celebrated with commemorative rounds played by Arnold Palmer and Gary Player.

The course’s defining characteristic is its setting in a pine forest. Majestic pines frame several holes, giving golfers a sense of seclusion and an appreciation for the course’s ageless beauty.

The Saratoga Spa Golf Club offers five sets of tees, making the course playable for low and high handicappers alike. Numerous trees and bunkers flavor the landscape, yet the landing areas are generous. Large greens and heavily wooded areas give further definition to this championship-style layout.

After your round, enjoy the newly renovated Catherine’s in the Park for light fare and refreshments, as well as Victoria’s Pool, a unique and refreshing perk for Spa golfers. Food and beverage service is available poolside, topping off a day spent among the towering pines. Whether relaxing poolside or playing one of the course’s many secluded holes, you’re only minutes from the bustle and fun of Saratoga.